The Hunger Games had a satisfying franchise conclusion, but one of its most meaningful moments is when Snow laughs after Katniss kills Coin.

When Katniss kills President Alma Coin in The Hunger Games: Mockingjay – Part 2 Snow laughs — but why? The scene comes as a shock for the Panem citizens watching since the execution was meant to symbolize the official end of Former President Snow (Donald Sutherland)’s tyranny and the beginning of a new age for Panem. However, Katniss Everdeen (Jennifer Lawrence) obviously didn’t agree.

The film picks up after The Hunger Games: Mockingjay – Part 1‘s ending in which Peeta (Josh Hutcherson) was thrashing in aggressive, brainwashed distress, which set the stage for the series’ conclusion. The rebellion against the Capitol, led by District 13’s President Coin (Julianne Moore), finally gains traction and eventual success. Former President Snow is imprisoned and set to be executed by none other than the Mockingjay herself, Katniss Everdeen.

SCREENRANT VIDEO OF THE DAY

Before Katniss lets her arrow fly, Coin tells her, “Mockingjay, may your aim be true as your heart is pure.” Yet, when Katniss releases her arrow, though her aim is indeed true, it’s not in the way that the leader was expecting. So why does Katniss kill Coin instead of Snow, who had become her greatest enemy throughout The Hunger Games?

Why Katniss Kills Coin (& Not Snow)

Katniss kills Coin at the end of Mockingjay because she sees through the leader’s projected façade of wanting a better, free Panem. Katniss sees the truth: that Coin is just another dangerous person of power with her own agenda, looking to selfishly capitalize on what a populace wants by pretending she shares their exact ambitions and convictions. Katniss realizes that, though Snow should answer for his atrocities, Coin is set to take his place and become yet another leader who perpetuates the darkest, most self-interested elements of human nature. Not to mention, the new, interim president was behind Primrose Everdeen (Willow Shields)’s death. In another act of rebellion — similar in some ways to her choice to eat the berries in The Hunger Games, which granted her nationwide fame over the course of the series — Katniss decides to kill the person who has become the newest figurehead of evil.

Katniss kills Coin to show that Panem will no longer accept morally bereft and double-dealing leaders. This act does a great job layering an abundance of meaning into one fairly quick scene. In the chaos that follows, a mob of long-oppressed and exploited people rushes toward Snow and kills him—a fitting end for his character. Yet, right before his death, after Katniss kills Coin, Snow breaks out into a fit of laughter.

Why Snow Laughs In Mockingjay – Part 2

Why does Snow laugh in this moment of shock and confusion? He knows that he’s still going to meet his demise as well, but the twist appears to give him a great deal of satisfaction. The moment stands out as odd. After all, he has still lost and is going to die one way or another, even if it’s not by that specific arrow. The Hunger Games series rarely peels back the curtain on President Snow’s inner mind the same way that it does for many of the other characters, but there are a handful of possibilities as to why Snow laughs.

Related: Hunger Games: How Old President Snow Is (Including The Prequel)

First and foremost, Snow is a main villain of The Hunger Games franchise. He’s been the ruler of a country violently pitting its teenagers against each other for sport for a long time, and he’s a glaring symbol of oppression in this class divide-driven series. The fact that he escapes death, even just momentarily, gives him a brief sense of getting away with some of what he’s done, while his enemy, who he himself has helped turn Katniss against, takes the heavily symbolic arrow.

Snow laughs after Katniss killed Coin because he enjoys the irony of the situation. He avoided the official execution ceremony, even though Panem’s citizens still take their revenge on him, while Katniss ends up snatching away the victory and power that Coin thinks she has successfully secured. Snow is a rather cerebral character and must have a healthy appreciation for potent irony. Katniss was the symbol of Coin’s rebellion in Mockingjay – Part 2—the movie’s mythologized, titular hero who starred in propaganda films to fuel the effort’s fire. Coin had no choice but to work with Katniss, but in the end, the poster girl turns on her anyway in an unforeseen act of defiance. Snow’s character has always embodied a sort of calm, sinister presence, and it’s fitting that the last thing he does before his death is darkly and smugly laugh at an act of violence.

Alfred Thinks Bruce Wayne Is Going Insane In The Batman 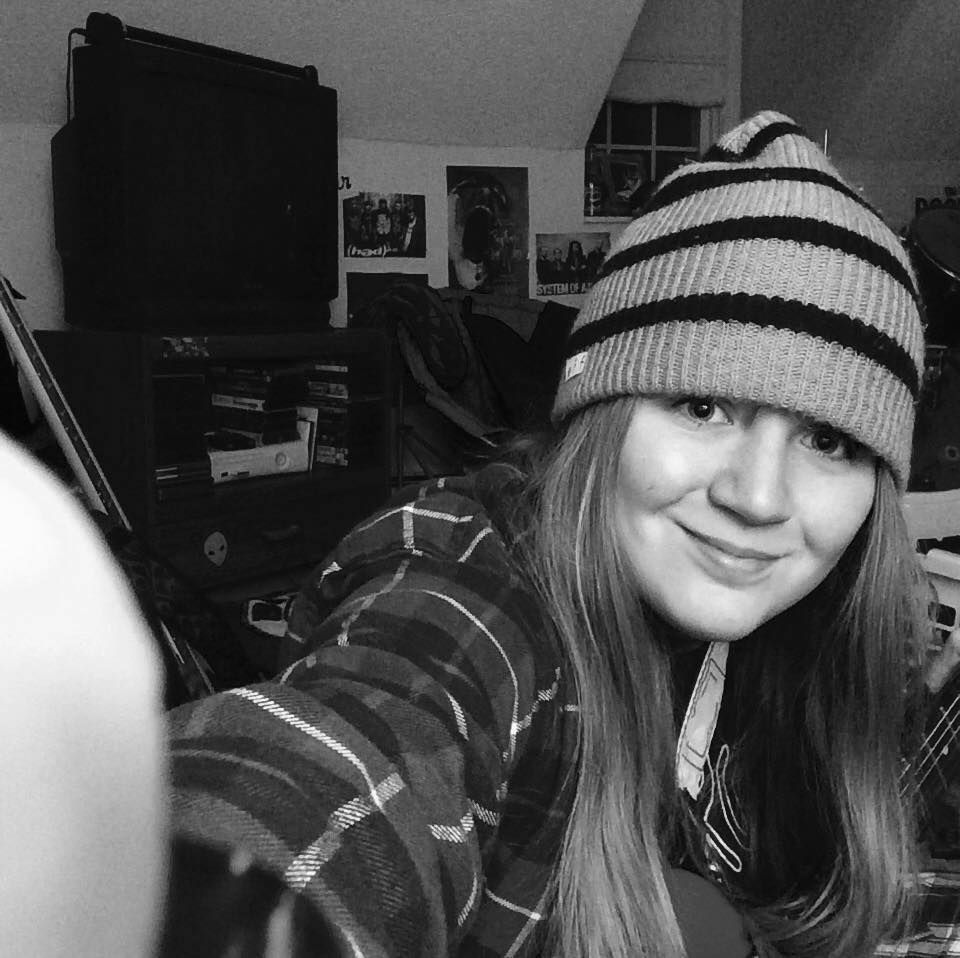 Lindsey DeRoche is a TV and movie features writer for Screen Rant. She received a BA in English, with a concentration in writing, from Plymouth State University in 2018. She’s had a passion for reading, writing, TV, and movies since her early years.

HIMYF Proves The Lizzie McGuire Revival Was A Missed Opportunity